It wasn’t even just ice cream. It was delicious vanilla ice cream covered in espresso and Frangelico liqueur…

After a divine dinner out with Mum, I didn’t even hesitate to order it nor did I feel a thing about that fact.

So why is it then that 3 (delightful) mouthfuls of alcoholic and caffeinated ice cream would be such a big deal anyway?

Because I never drink coffee at night.

I said it to myself, it made sense (concerns of it affecting my sleep among other things) and therefore I never deviated.

Because I’m insanely good at sticking to rules. My own anyway. I’ve very little to say about following other people’s rules and an assessment of my school reports will confirm this analysis…

It had occurred to me in a fairly profound way on that exact ice cream/coffee eating day that setting and abiding by rules has most certainly assisted growth in many facets of life though that doesn’t mean it’s always served me. 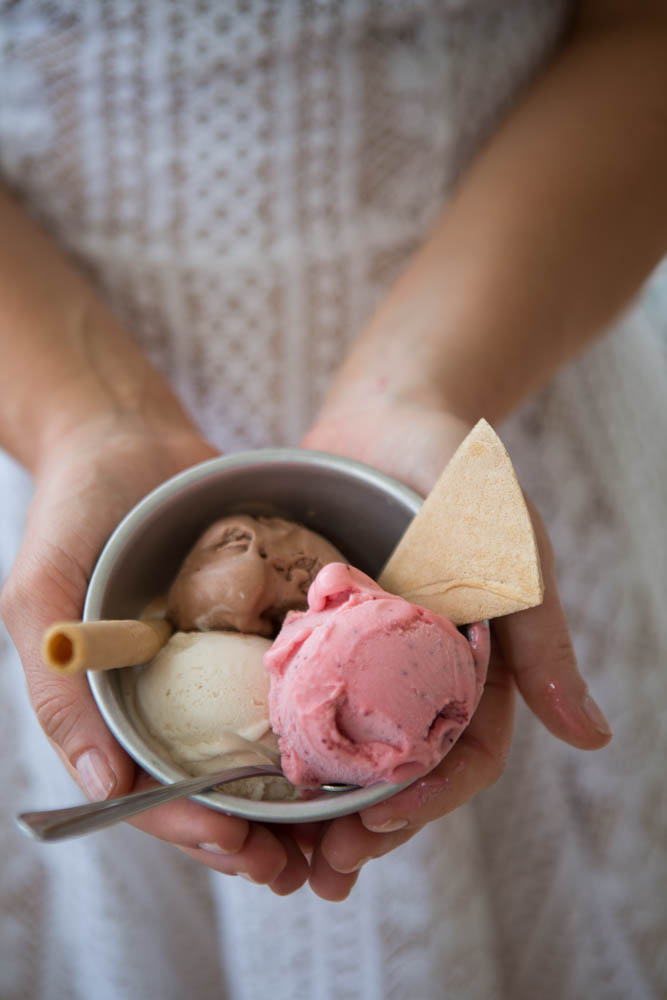 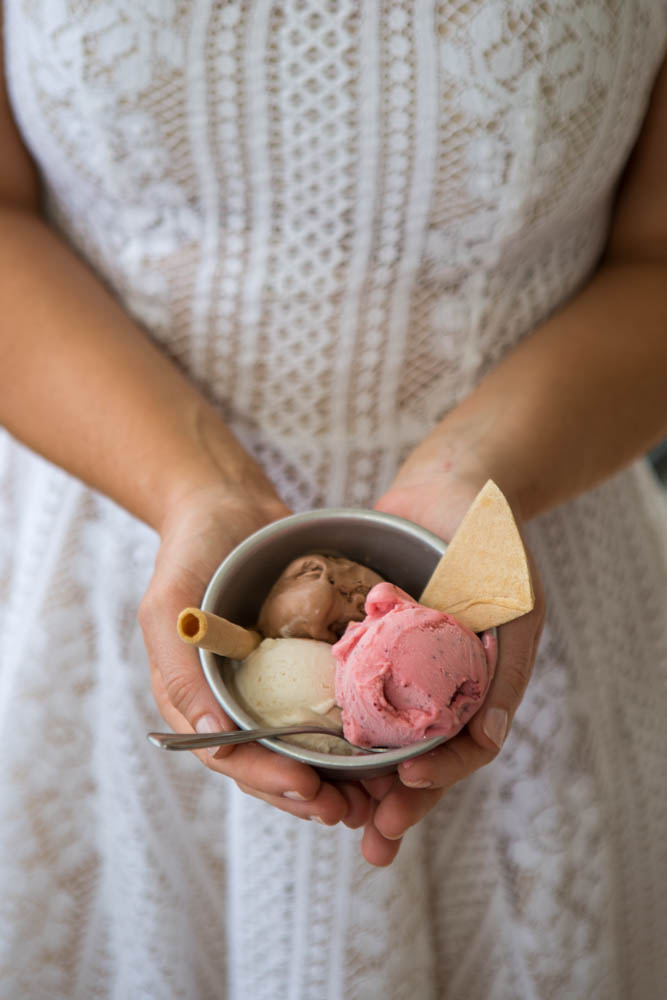 The problem with rules is that the only way they work is if, like us, we allow and encourage them to grow, develop and change.

By that I don’t mean breaking the rule to move your body each day after it gets too hard though instead about encouraging intention-setting over rules. Choosing to be open and realistic as well as being brave enough to assess the wash-up afterwards. Maybe the rule doesn’t work for you and so you can work with that.

We don’t always perform as we might wish and life doesn’t always go as planned though that doesn’t make you inadequate or your life any less amazing.

Back to that coffee…

The thing is that when I’m out to dinner and coffee is offered, I don’t even ask myself whether I want it and instead immediately reject the idea because of my rule. I’m an adult, fully capable of making and breaking her own decisions and in this scenario I don’t really make a decision. It should be said, I’m not perfect and of course I deviate though admittedly, not a whole lot. Sticking to my rules provides control and security. It’s safe, it’s what I know and it offers a fixed outcome.

Whenever I made up that particular rule, I was a different human and yet I’ve never gone back to review my feelings on the matter. Maybe it was for the best at some stage though is that still the case?

It seems that rules are no more prevalent than when it comes to our wellbeing.

Weights are for men.

I need coffee every morning.

I have to eat 2 pieces of fruit everyday.

One, if not all of these rules are sounding familiar to you right now I dare say? Do you even know why? Are they serving you? Or is it time to revisit and review? 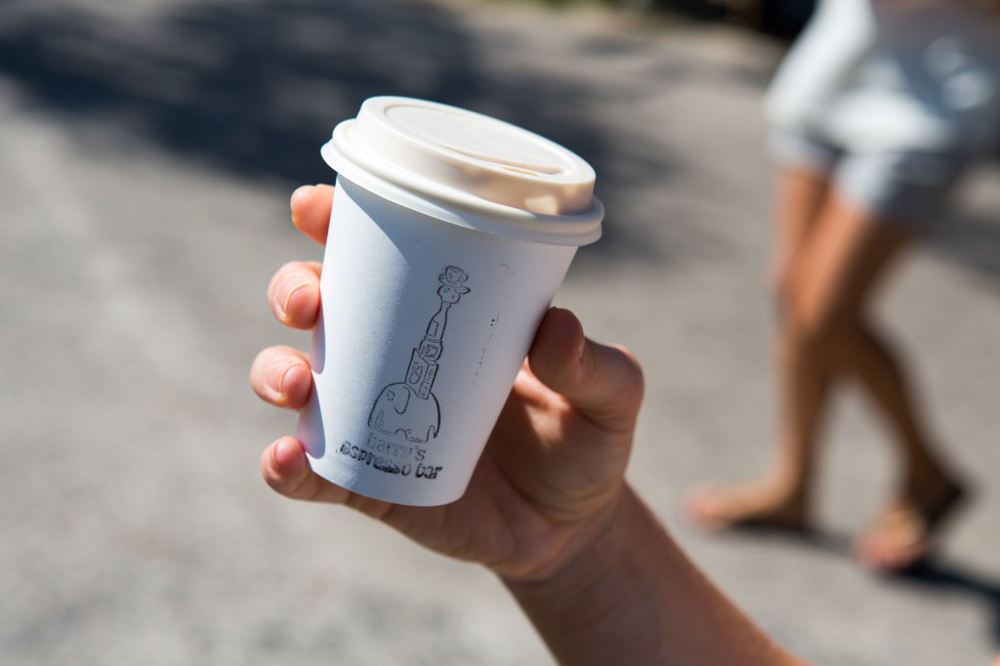 I’ve talked before about counting every single thing that I ate for years and how of course this brought me the desired outcome. I set strict rules, I adhered to them and I got what I wanted (kind of). It was comforting to know that I was in control, that achieving something that I longed for was in my charge. Deviations weren’t welcome and when they did occur, oh boy did the whole pile just crash down… The guilt, the remorse, the fear. Helpful? I think not.

Of course wanting to be fitter and healthier, to live the best life that you can is freaking awesome and what I have devoted myself to helping you find and feel excited about. Though even those among us that wouldn’t describe themselves as dedicated and gung-ho, I dare say are still following a whole set of unhelpful rules in their daily life.

What are we going to do about it then?

Let’s throw out that rule book!

It’s time to revisit and review. Let’s give ourselves a damn break! Instead of rules let’s choose intention-setting. Electing to remain open and being brave enough to assess the reality.

How am I doing this?

I’m focusing on identifying the rules and asking myself one simple question?

Is this serving me?

Where that answer is a negative one, I’m challenging myself to re-write the script in my head and try something else. I also intend on this being a constantly evolving process, just as my life is, just as yours is too.

So will I be drinking coffee at night?

Because…. I prefer herbal tea and sometimes, an affogato too*