Do you need to eat red meat?

When it comes to eating red meat, there’s a heap of rumours going around. Does it make you fat, give you cancer and slowly kill you? Is it bad for the environment? Apparently women have to eat it, others say it’s just for weight lifters, that there’s better options nowadays and it’s clogging our arteries.

First up, The World Health Organisation (WHO) classifies red meat as all muscle meat from beef, veal, pork, lamb, mutton, horse and goat. The 2013 Australian Dietary Guidelines recommend that adults should include lean; not only red; meats in their diet every day. It also, however states specifically that ‘many Australian men would benefit from eating less red meat’ where Australian weekly red meat consumption averages 24% higher than the maximum suggestion - 455g of lean, cooked, red meat.

When looking at overall meat consumption (including chicken, beef, veal, pork and lamb), 2015 figures from the Organisation of Economic Development and Co-operation and Food and Agriculture Organisation of the United Nations (OECD-FAO), declared Australia as the largest meat-eating nation in the world, devouring 90.21kg/per person/per year.

Clearly something we need to take a closer look at. 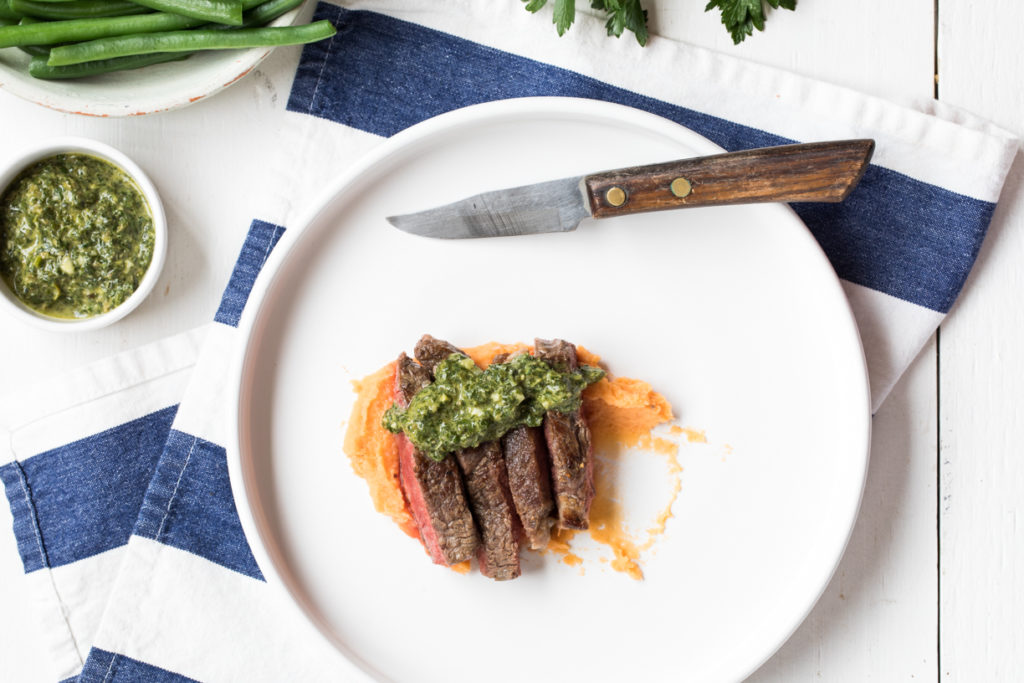 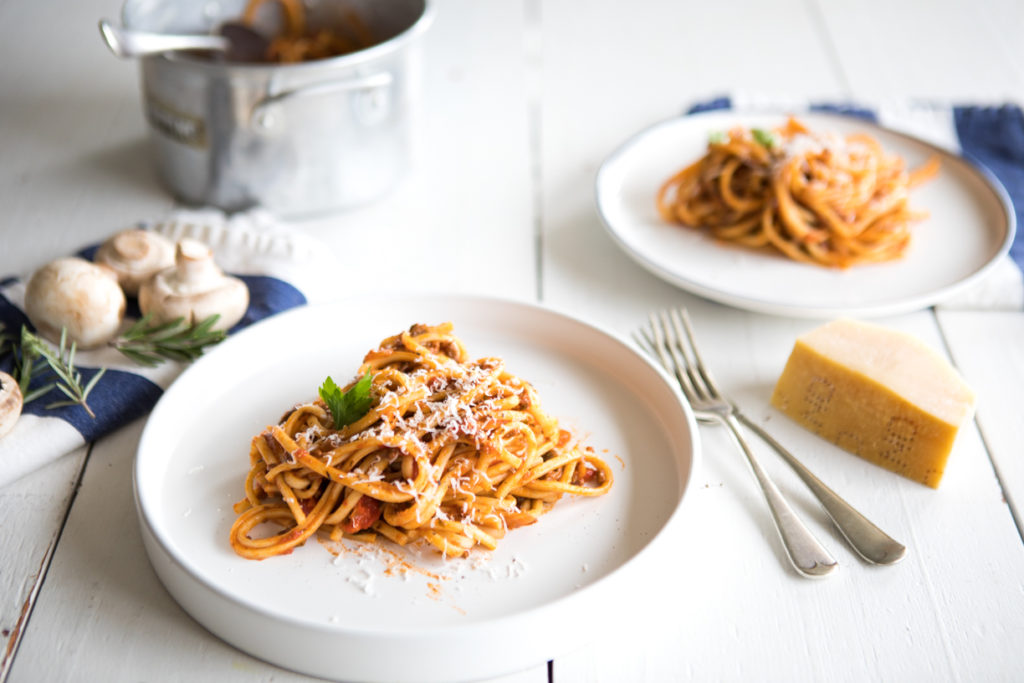 In 2015, WHO's International Agency for Research on Cancer (IARC), considered more than 800 studies on cancer in humans; and in total more than 700 epidemiological studies provided data on red meat. Their research assessed everything concerning red meat and human safety, including preservation and cooking methods, types of red meat and at-risk population groups.

In its assessment as to whether red meat is carcinogenic, the IARC applied a Group 2A classification, meaning probably carcinogenic to humans, whereby there is limited evidence from epidemiological studies showing positive associations between eating red meat and colorectal cancer (there is also evidence of links with pancreatic cancer and prostate cancer).

This means that the consumption of red meat has not been established as a cause of cancer and the associations observed cannot have other explanations (chance, bias etc.) ruled out. When exploring the mechanistic evidence, the IARC established certain strong links including the increased generation of carcinogenic compounds, such as polycyclic aromatic hydrocarbons (PAHs), when cooking red meat at high temperatures - barbecuing or pan-frying. However, the data was not sufficient to determine a conclusion about whether the way meat is cooked affects the risk of cancer to humans.

The Environmental Working Group (EWG) out of Washington D.C., has presented findings based on many studies assessing red meat consumption and the environment. These include a 2009 study that found four-fifths of the deforestation across the Amazon rainforest could be linked to cattle ranching. EWG estimated that the output of methane; a potent greenhouse gas; from cattle generates 20 percent of overall US methane emissions. Their lifecycle analysis taking into account production and distribution of 20 common agricultural products, also found red meat is responsible for 10-40 times as many greenhouse gas emission as common vegetables and grains.

Ecologist, David Pimental of Cornell University’s College of Agriculture and Life Sciences reports that in the US, ‘the seven billion livestock consume five times as much grain as is consumed directly by the entire US population.’ The environmental impact of red meat production; which has rapidly increased since the 1970’s; is significant and also includes, from the widespread use of antibiotics in farming practices, the development of antibiotic-resistant strains of bacteria that threaten human health and the environment.

Worldwide production and consumption of red meat has increased dramatically, particularly over the past 40 years.
In that time, we’ve also seen the rates of obesity and related diseases rapidly rise. We eat more than we ever have before and we eat more meat than ever before.

In Australia, between 2011-12, Australians consumed an average of 1.7 serves of lean meats and alternatives (processed meat options) per day according to the Australian Bureau Statistics (ABS).

When it comes to red meat and overindulgence, many of the guidelines in place from government and advisory bodies around the globe, recommend limiting the consumption of red meat due to a higher intake of saturated fat and sodium, which are risk factors for obesity and cardiovascular disease. 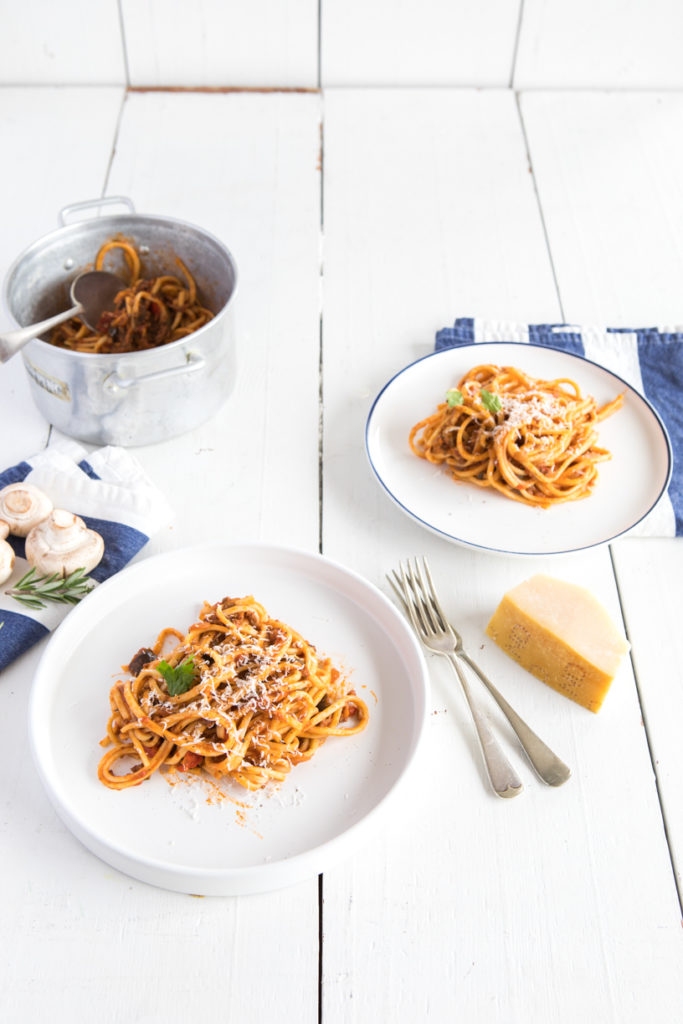 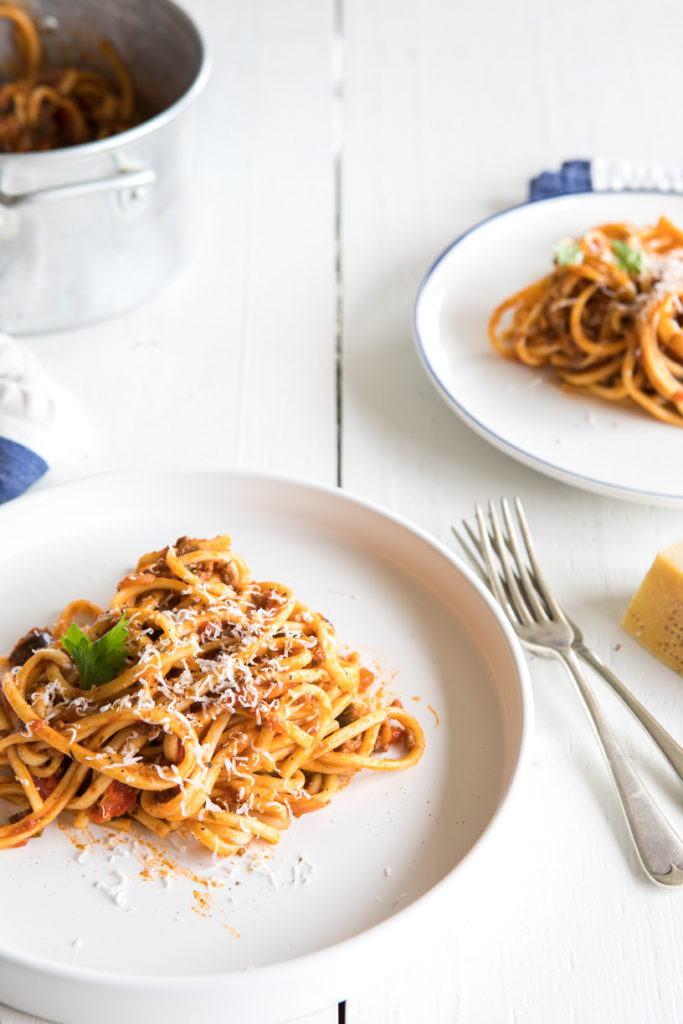 Red meat is a valuable source of nutrients including protein, zinc, omega-3 essential fatty acids and Vitamin B12. However, one of the nutritional stand-outs to be considered is iron; a mineral that approximately 25% of the population is at risk of being deficient in.

Iron is key for many functions in the body including DNA and neurotransmitter synthesis, energy production, thyroid hormone synthesis, immunity, oxygen transport and haemoglobin synthesis – think red blood cells which are recycled in the body every 120 days - and you must have iron!

So without adequate iron we could expect to feel fatigued, experience headaches, poor immunity, digestive disturbances and even brain dysfunction and DNA damage when deficient for chronic periods of time.

Iron is a tricky mineral in that it’s crucial for human health (in small amounts), especially particular life stages including pregnancy and lactation, though has many factors working against its absorption including other minerals such as calcium and zinc, phytates found in legumes and oxalates found in spinach and tea. In addition to that, iron absorption in the body is low, between 5-15%. And like everything in the body – iron doesn’t work alone and its digestion and absorption requires a helping hand from other nutrients including copper.

Putting all this together, including our busy lives that aren’t always nutrient-rich, it’s easy to see why we’re at risk of iron-deficiency. Enter red meat as the poster-child (especially for women) in this case. The haeme-iron component of red meat; also found in fish and poultry; is the most readily absorbed form of iron as compared to the less bio-available non-haeme source of iron from plant foods including soybeans, almonds and avocadoes.

Women are often included in at-risk of iron deficiency groups and there are a variety of reasons for this including menstruation and menstrual irregularities, dietary intake (of iron, other foods) and taste preferences.

A 2012 Deakin University Study of 1000 Victorian women investigated the relationship between the consumption of beef and lamb and the presence of depressive and anxiety disorders. Those women consuming less than the dietary guidelines were twice as likely to have a diagnosed depressive or anxiety disorder. Conversely, the study found that eating more than the recommended amount of red meat was also related to increased depression and anxiety.

Although the marketing of red meat to women is relevant as it relates mainly to bio-available iron, it should be said that it’s not the only option for women wanting to improve their iron and nutrient levels for overall health. It should also be said that it should not assumed that you're either low or sufficient in both circulating and stored iron. Symptoms are crucial absolutely, though in this case, seeking the advice of a professional Nutritionist (who can also order iron studies on your behalf) is the best course of action.

[I can assist you with this and details on my clinic can be found here.]

How much is too much?

How can we eat red meat in moderation to support our health?

A standard serve of cooked red meat is 65g (90-100g raw). This includes beef, lamb, veal, pork, goat or kangaroo in Australia. The Australian Dietary Guidelines recommend no more than 455g of lean, cooked, red meat to be consumed per week.

Not the IARC, nor any other body, has established a safe level for red meat consumption however keeping under the guidelines is recommended. Anyone concerned about cancer could consider reducing their consumption of red meat or processed meat until updated guidelines related specifically to cancer have been developed.

When the red meat you eat has eaten its natural diet of grass, it in turn has lower saturated fat (the one we don’t want too much of), and higher healthy fats such as omega-3 essential fatty acids. On the environmental front, grass-fed red meat means that less grain production has occurred and therefore has used less land, fuel, pesticides, water, etc. 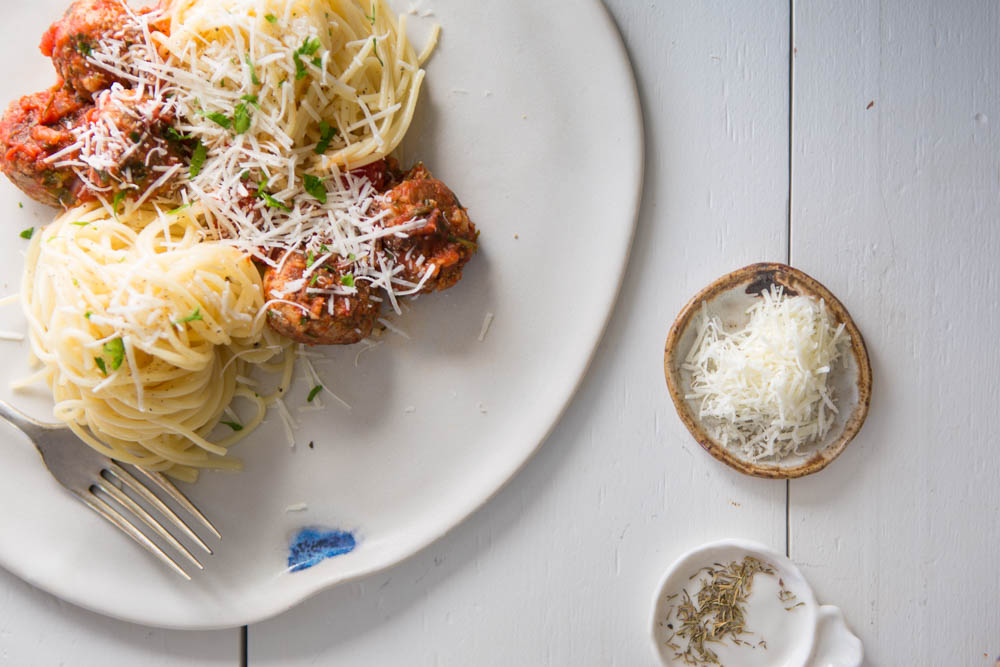