The Root of Poor Body Image

What do you think of your body?

Does your answer contain all of the aspects of your body that you don't like? That you feel need to be hidden? Perceived flaws to fix? Does answering the question 'what do you think of your body', bring to mind everything you think others see and judge on your body?

This is seeing ourselves as bodies first and humans second. This is self-objectification. And it's the root cause of women's poor body image.

According to the social constructionist account of feminist analysis, in western societies the female body is socially constructed as an object to be regarded and evaluated. The objectification theory posits that women often are looked at as objects by society, with a sexual focus being placed on their bodies rather than on their abilities. The ubiquity of these objectification experiences socialises women to internalise an observer perspective upon their body. This process is called self-objectification and occurs when women think about, and treat themselves as objects to be regarded and evaluated based upon appearance [1].

This process is called self-objectification and occurs when women think about, and treat themselves as objects to be regarded and evaluated based upon appearance. 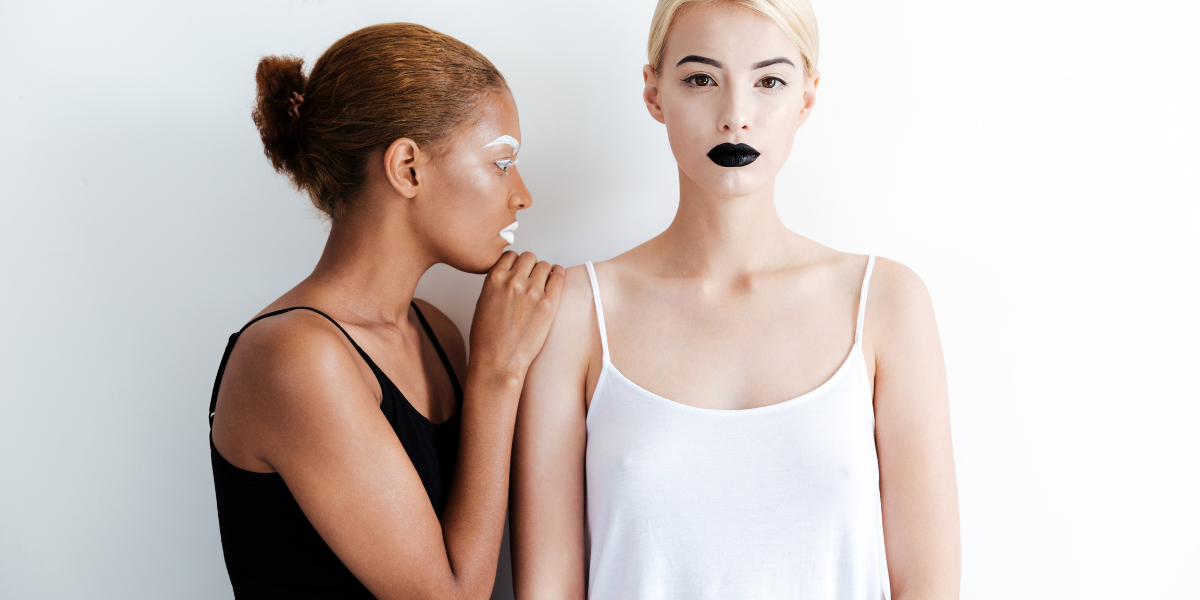 Practically speaking, if I'm working with a client who's experiencing intense hunger when eating, frequent eating past fullness or binge-patterns; their connection to their own hunger signals are minimal. They may feel out of control around food. Eating is stressful. The body disconnection is present as is their internalised pressure to be thin. Their self-objectification. It's possibly decades of trying to override the body's need to eat because of feeling the immense pressure to be thin.

So what do we do then? How do we self-objectify less?

Awareness of influences, and openness to change is protective in being able to move forward. This concept forms the basis of the body image healing and body connection work that I support my clients in.

My next 6-week body image coaching group starts April. This is precisely the work that we do together. Groups are kept intentionally small. You can join the waitlist here.

For individual support, reach out to work with me 1:1.